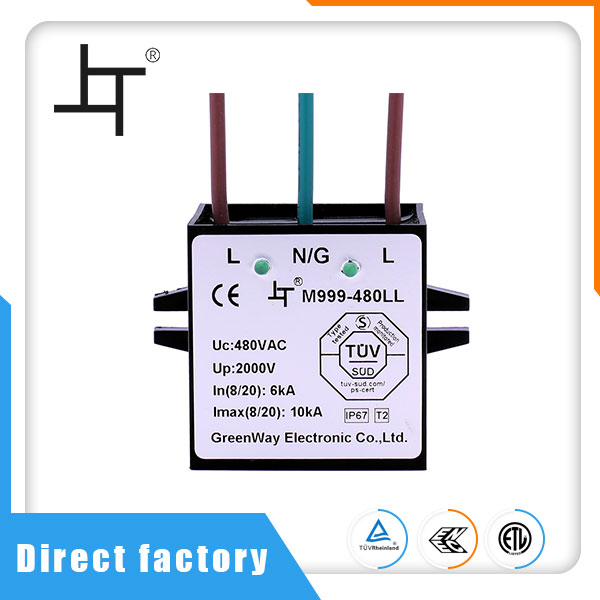 The Surge Protection Device (SPD) is a component of the electrical installation protection system.

Surge Protection Device is designed to limit transient over-voltages of atmospheric origin and divert current waves to earth, so as to limit the amplitude of this overvoltage to a value that is not hazardous for the electrical installation and electric switch gear and control gear.

§ in common mode, between phase and neutral or earth;

§ in differential mode, between phase and neutral.

In the event of an overvoltage exceeding the operating threshold, the SPD

§ conducts the energy to earth, in common mode;

§ distributes the energy to the other live conductors, in differential mode.

The Type 1 Surge Protection Device is recommended in the specific case of service-sector and industrial buildings, protected by a lightning protection system or a meshed cage.

It protects electrical installations against direct lightning strokes. It can discharge the back-current from lightning spreading from the earth conductor to the network conductors.

These Surge Protection Devices have a low discharge capacity. They must therefore mandatorily be installed as a supplement to Type 2 SPD and in the vicinity of sensitive loads. 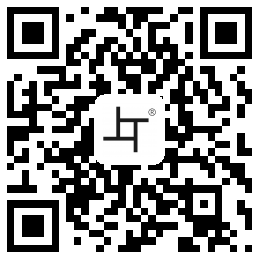